i forgot to mention that you should visit this video site
everyday instead of the blog:

please try it and let us know what you think...

a new video is loaded each day, thanks!

Email ThisBlogThis!Share to TwitterShare to FacebookShare to Pinterest
Labels: videos

thanks to all my good friends and visitors for visiting the blog through the years. now is the time to retire...

Email ThisBlogThis!Share to TwitterShare to FacebookShare to Pinterest
Labels: none 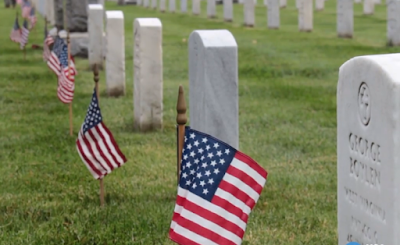 ST. LOUIS, Mo. — Here are 10 fast facts about Memorial Day, a holiday honoring American soldiers who made the ultimate sacrifice for their country:
• Even though numerous communities had been independently celebrating Memorial Day for years,the federal government declared Waterloo, N.Y. the official birthplace of Memorial Day. Waterloo first celebrated the holiday on May 5, 1866.
• Memorial Day was celebrated on May 30 for decades, but in 1971, Congress established Memorial Day as the last Monday in May and a federal holiday.
• Memorial Day originally honored military personnel who died in the Civil War (1861-1865).
• Roughly 620,000 Americans died in the Civil War — making it the deadliest war in American history. About 644,000 Americans have died in all other conflicts combined.
•  signed the National Moment of Remembrance Act on Dec. 28, 2000, designating 3 p.m. local time on Memorial Day as a National Moment of Remembrance.
• It wasn't always Memorial Day — it used to be known as Decoration Day.
• Red poppies are known as a symbol of remembrance, and it's a tradition to wear them to honor those who died in war.
• Even though Memorial Day began as a holiday honoring Union soldiers, some states still have Confederate observances. Mississippi celebrates Confederate Memorial Day on the last Monday of April, Alabama on the fourth Monday of April, and Georgia on April 26. North and South Carolina observe it on May 10, Louisiana on June 3 and Tennessee calls that date Confederate Decoration Day. Texas celebrates Confederate Heroes Day on Jan. 19 and Virginia calls the last Monday in May Confederate Memorial Day.
• The crowd that attended the first Memorial Day ceremony at Arlington National Cemetery was about the same size as those that attend today's observance: about 5,000 people
• Here are the number of casualties in each U.S. war:
Civil War: Approximately 620,000 Americans died. The Union lost almost 365,000 troops and the Confederacy about 260,000. More than half of these deaths were caused by disease.
World War I: 116,516 Americans died, more than half from disease.
World War II: 405,399 Americans died.
Korean War: 36,574 Americans died.
: 58,220 Americans died. More than 47,000 Americans were killed in action and nearly 11,000 died of other causes.
: 148 U.S. battle deaths and 145 non-battle deaths.
: 4,422 U.S. service members died.
Operation New Dawn: 66 U.S. service members died.

Email ThisBlogThis!Share to TwitterShare to FacebookShare to Pinterest
Labels: holidays

You won't believe these ads! 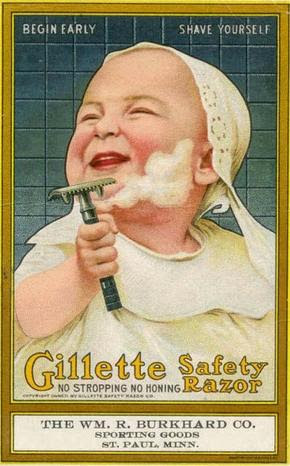 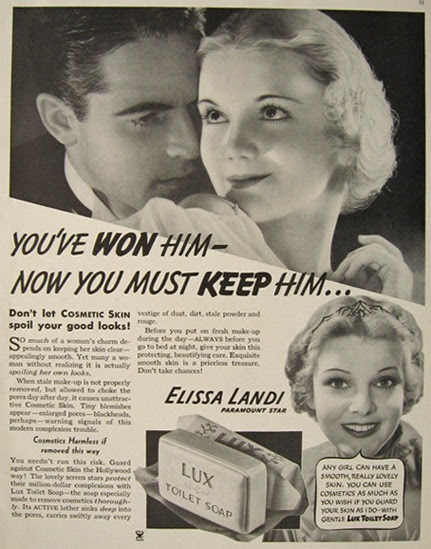 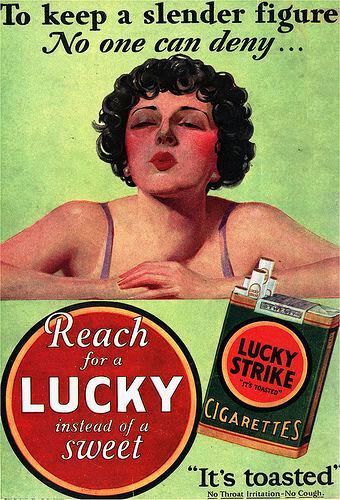 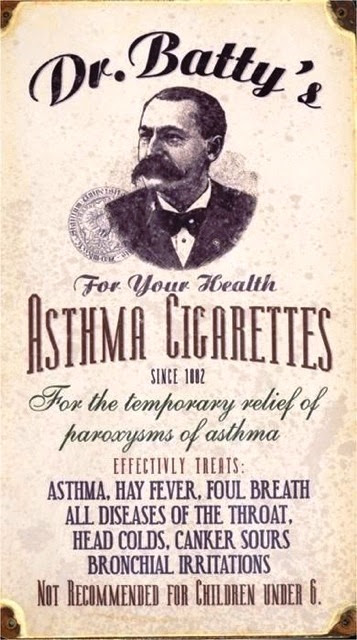 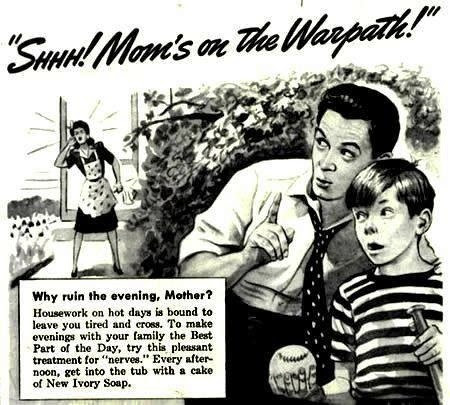 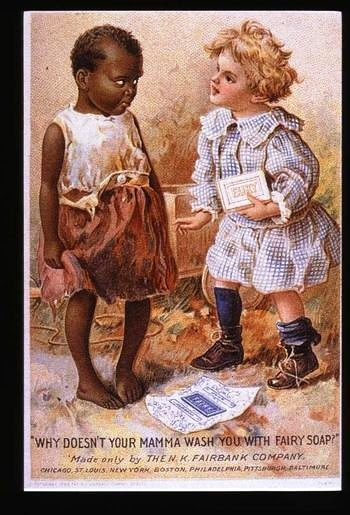 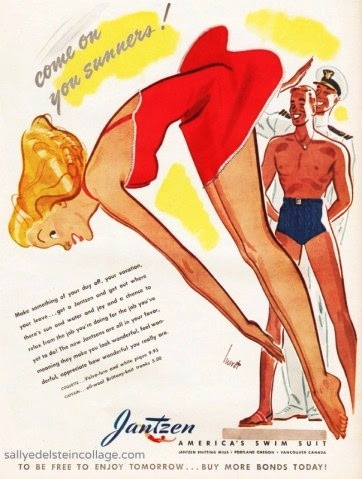 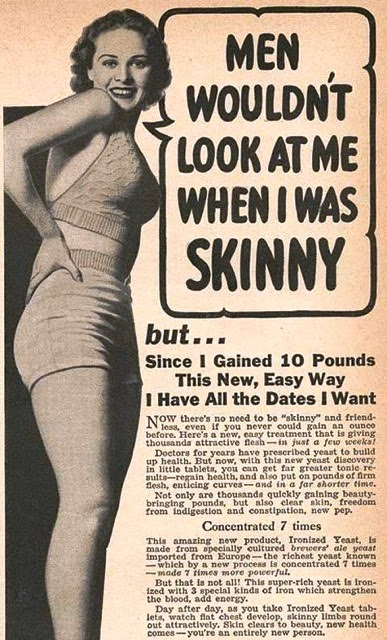 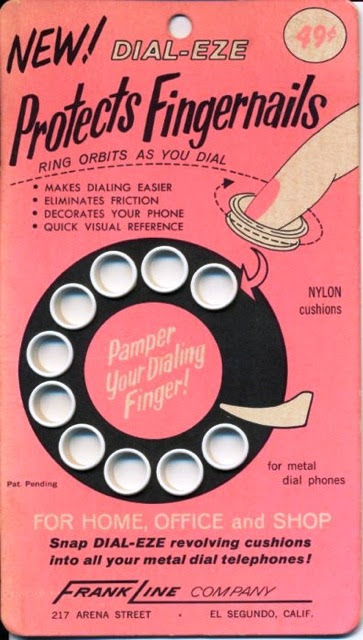 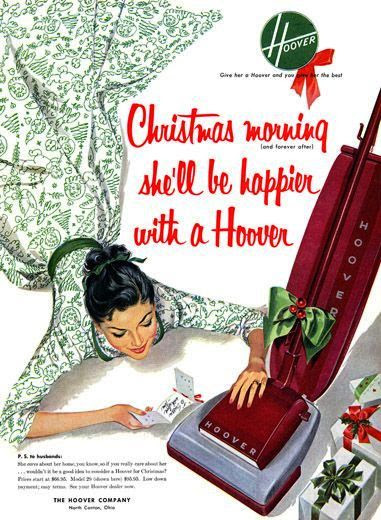 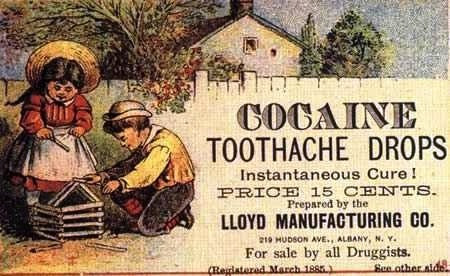 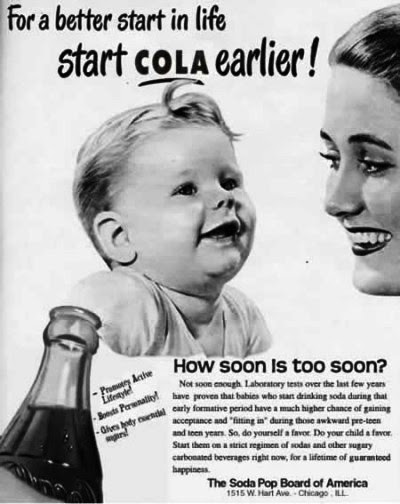 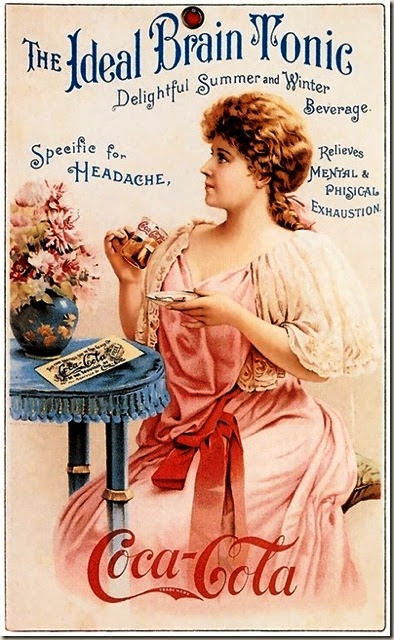 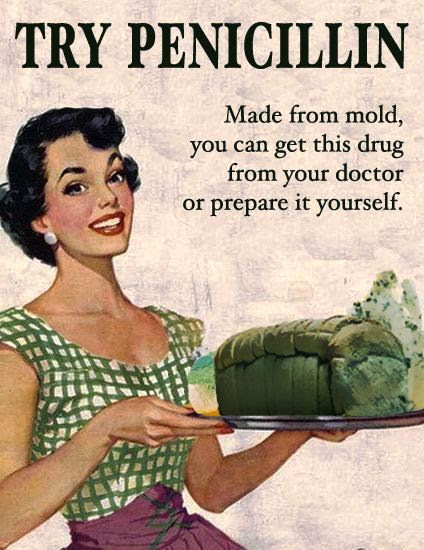 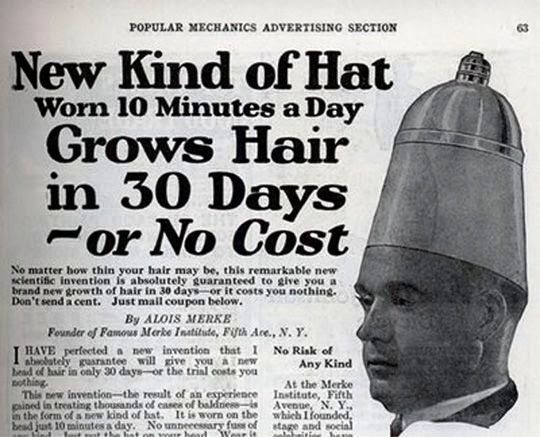 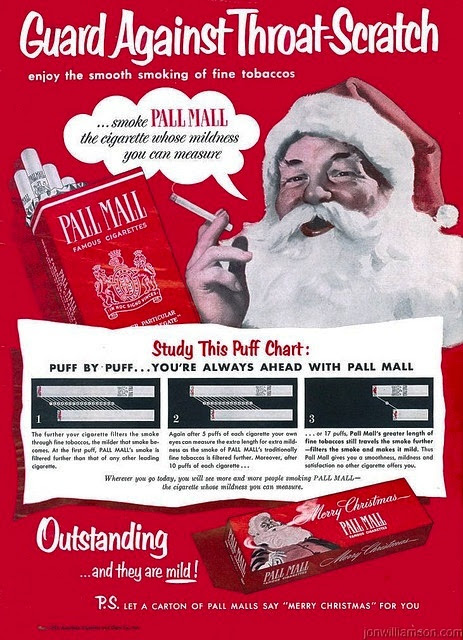 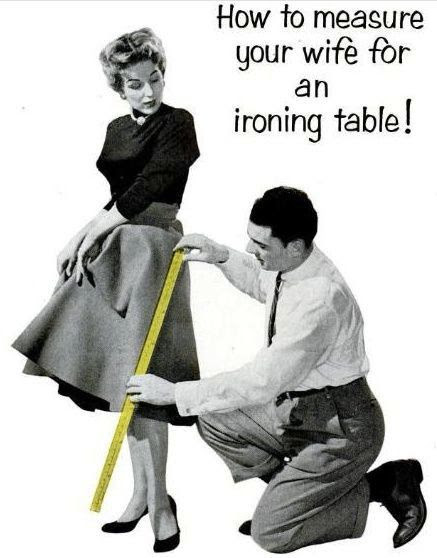 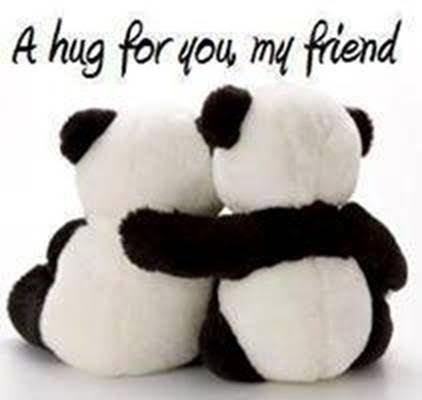 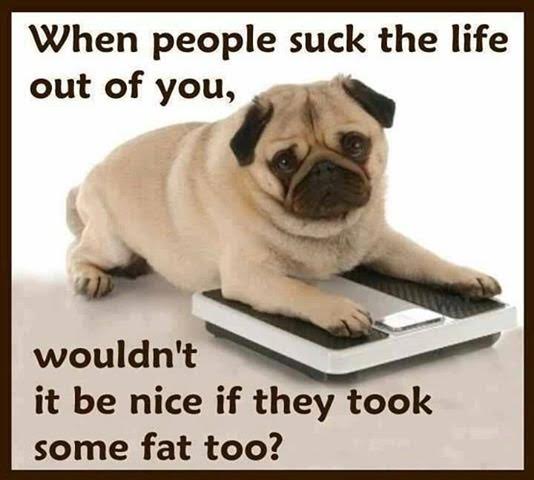 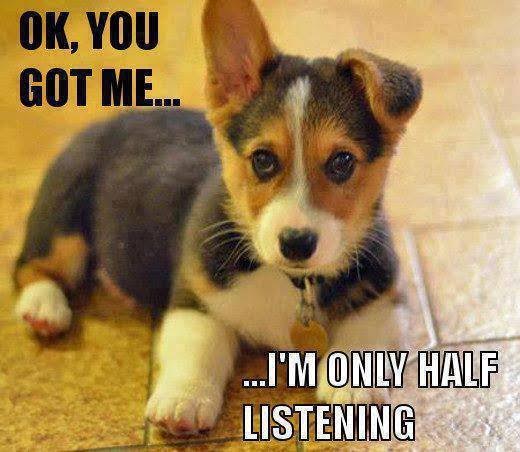 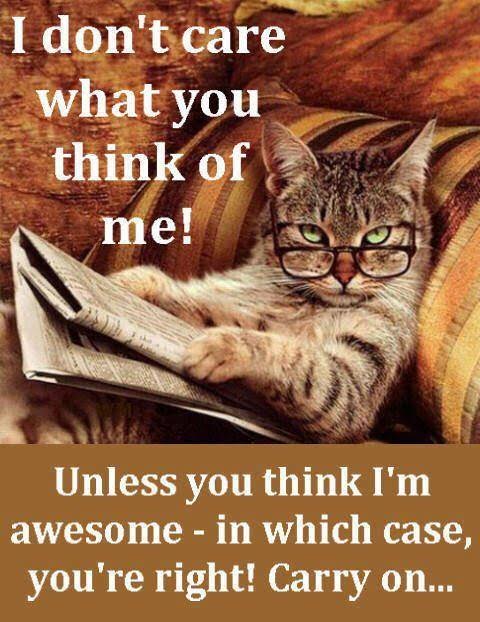 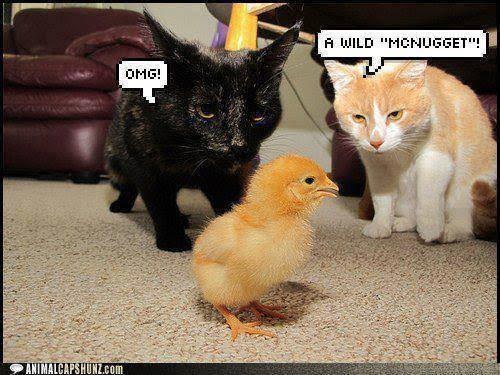 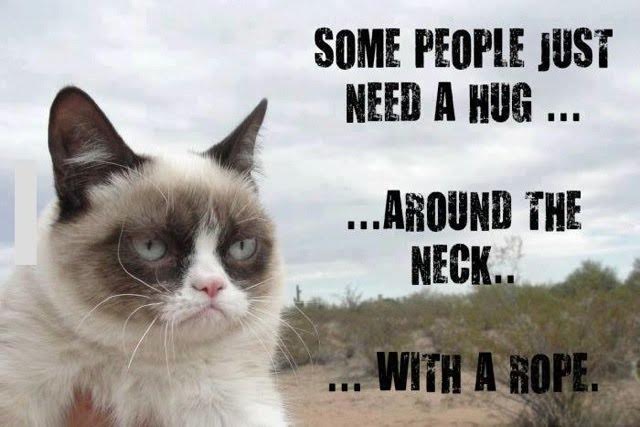 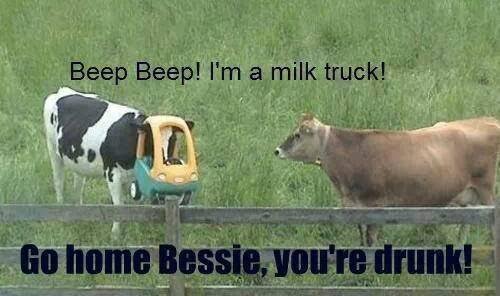 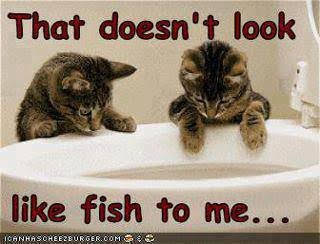 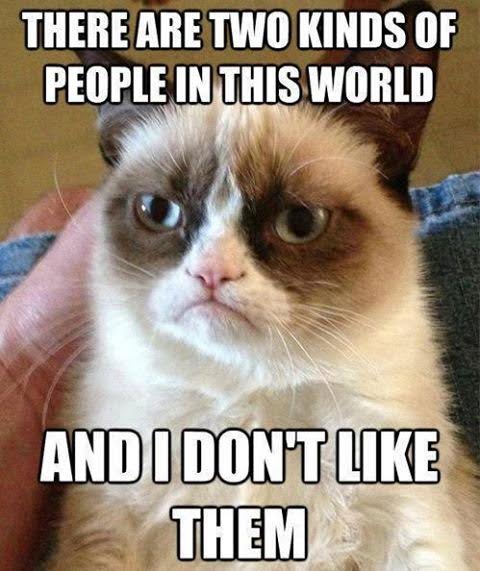 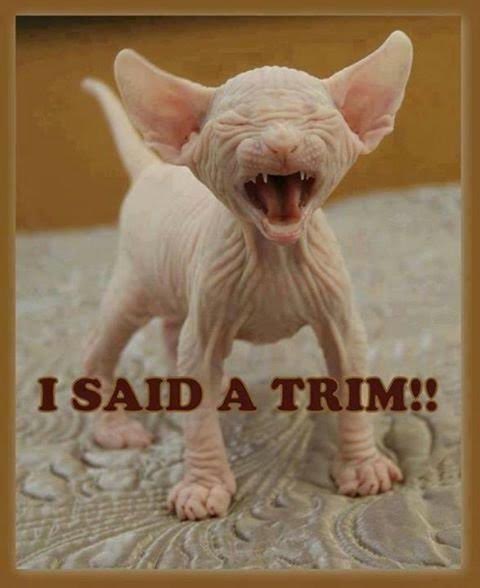